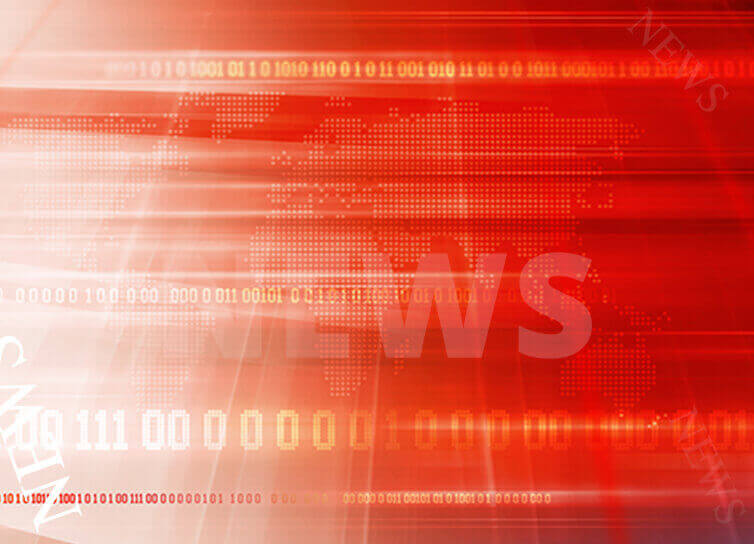 Govind Namdev is a known face in Bollywood with numerous films to his credit. The actor has played some very famous characters — from a police commissioner in Wanted to the villain in OMG – Oh My God! He is now all set to play the role of a cop again in Salman Khan-starrer Radhe: Your Most Wanted Bhai and will also be seen in Kartik Aaryan and Kiara Advani’s Bhool Bhulaiyaa 2.

The actor, who prefers to chose his characters for their various shades, spoke to Hindustan Times about his body of work, films he is looking forward to and his experience of working with Salman Khan.

Excerpts from the interview:

You just wrapped up the Jaipur schedule of Bhool Bhulaiyaa 2. Tell us something about your character in the film?